Français
A la une, Climat et société
Brazil: Amazonian forest net carbon emitter between 2010 and 2019
A team of scientists from INRAE, CEA and the University of Oklahoma combined satellite observations of plant biomass and deforestation monitoring to study changes in carbon stocks in the Brazilian Amazon forest between 2010 and 2019. 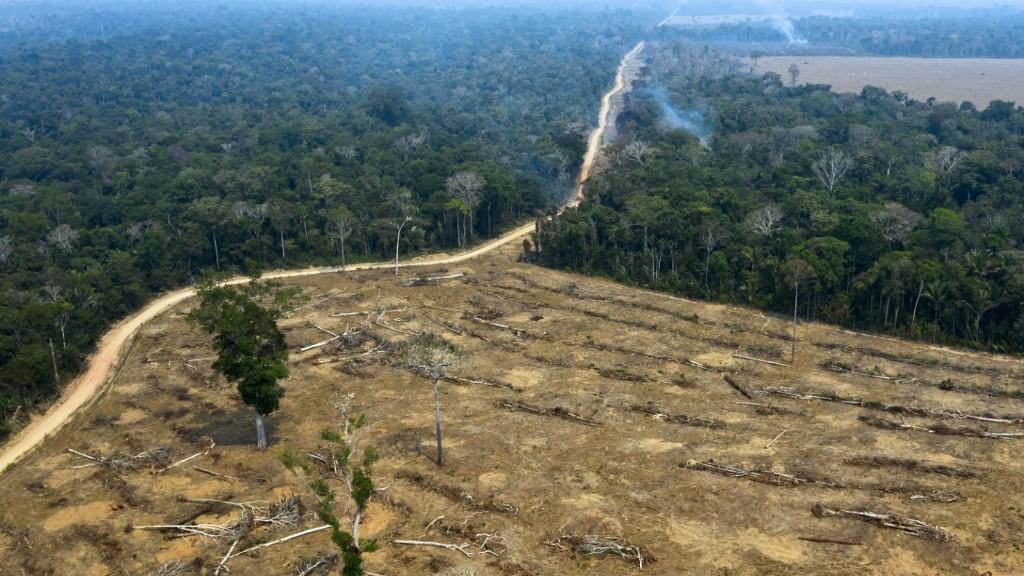 The extent of deforestation can be fairly well assessed using satellite images. However, other degradations that affect a forest without destroying it, such as occasional tree felling, fire or drought, are much more difficult to monitor. One of the few ways to assess them is based on the L-VOD satellite vegetation index developed by INRAE, CEA and CNRS researchers. Using this index and a new deforestation monitoring technique developed by the University of Oklahoma, the study assessed the evolution of carbon storage in the Brazilian Amazon forest between 2010 and 2019.